“Please tell all the staff that I love them.” 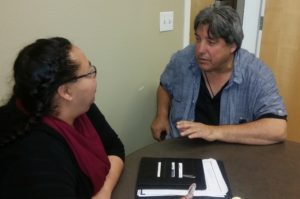 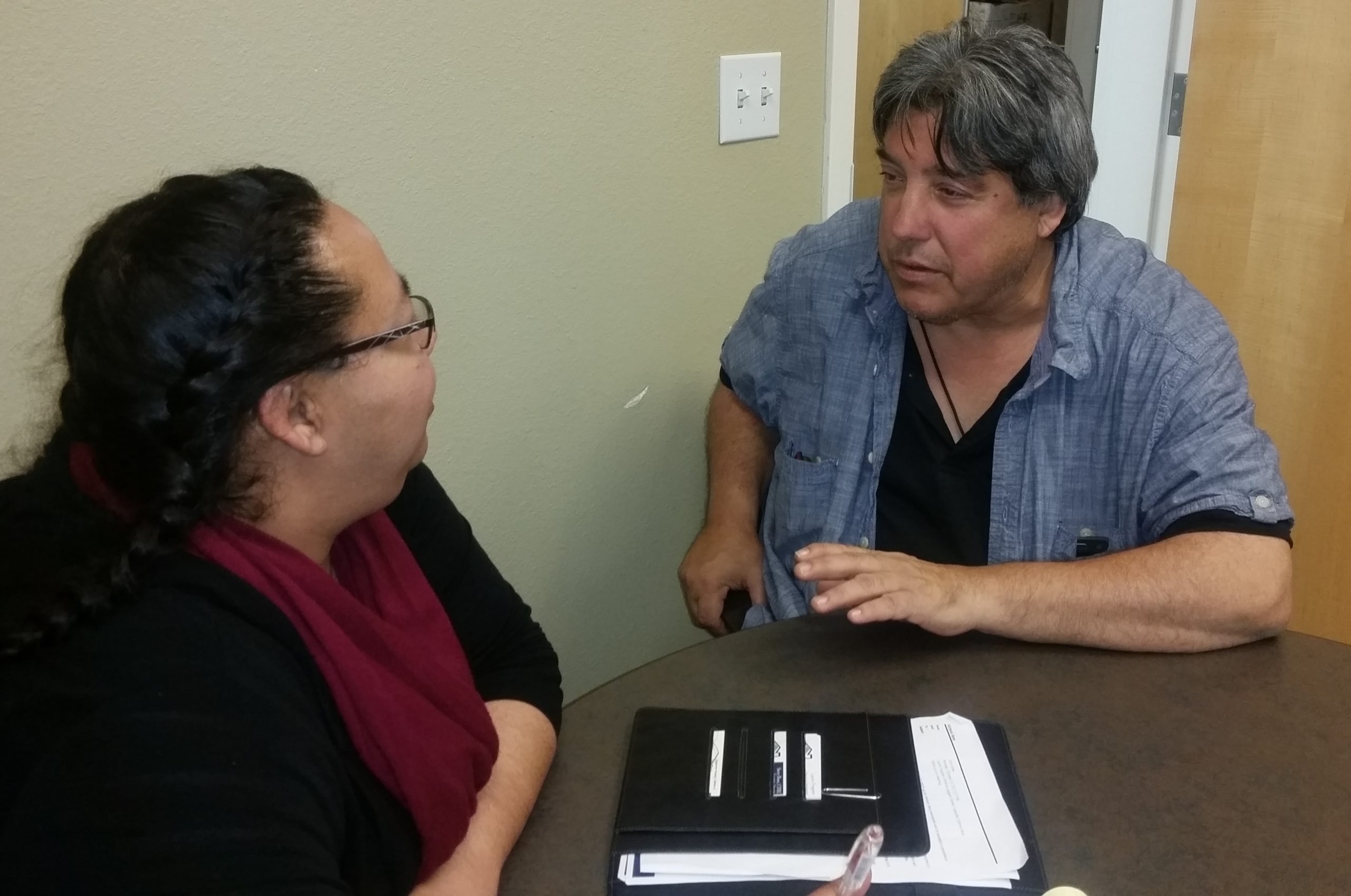 Daniel was homeless for three years, staying in shelters and sometimes spending the night in hospital waiting rooms or the local Denny’s. Luckily for Daniel, he was finally referred to the apartments at Downtown @700-2nd where he has been living for the last 2 years. Without SHC-NM Service Coordination, Daniel may very well have found himself on the streets again.

Daniel walked into our SHC-NM Service Coordinator’s office and appeared to be very anxious. He had received a letter from Social Security informing him to attend a doctor’s appointment to validate his disability. Unfortunately, he had no idea where the office was or how to get there. He was very nervous. Daniel reported that he just started walking to try to find this appointment, with no direction. He was spotted downtown near our offices, lost and confused. He was given a print out of directions on the bus. He tried to follow those directions and got lost again. That’s when he finally came to Patricia, our SHC-NM Service Coordinator, for help.

He was so nervous about missing an appointment and had not taken his medications. Daniel was concerned that his SSI would stop and he would lose his housing and be homeless again if he missed the appointment. Daniel spent a lot of time with Patricia to work through the situation.  She walked him through his route to his appointment, going step by step, bus by bus. Daniel was asked to identify something that he could help him to identify the street he needed to be on. Finally, he was able to find his way to his destination. He has since taken this route several times to make sure he knows where to go. Daniel is very proud and was ultimately able to make his appointment and complete his assessment for SSI. His income will increase as of January 2018.

Meeting with Patricia regularly helps Daniel continue to problem solve situations like this and medical care. Today, Daniel is very grateful for the assistance he receives from Patricia and the entire management staff at Downtown @700-2nd. “Please tell all the staff that I love them,” says Daniel.